Finding Wellness in the Wilderness For the past two years we have been in the midst of a collective “wilderness experience”–an unprecedented place of darkness, learning, and challenge.

Biblically, these experiences lead to a life-altering shift. The preamble to a transformative mountaintop experience, where we emerge as a better version of ourselves. Wilderness experiences are exhausting…the constant fight to find a path to a clearing.

As we close Black History Month, with its 2022 theme of “Black Health and Wellness” and acknowledge the first observance of HIV Is Not A Crime [HINAC] Awareness Day, it is indeed a moment to recognize the need to protect our communities at all costs. We must demand changes to long-held policies that have caused harm across generations, to shine a light that peeks through the deep wood that has kept so many bound. Today is a call for us to find wellness in the wilderness.

There is an inextricable link between systemic inequities and the disparate impact of HIV on Black communities.  In a recently released report, the Centers for Disease Control and Prevention [CDC] noted the impact of racism on rates of HIV, calling for an end to these “longstanding systemic inequities” in order to end the HIV epidemic. According to the CDC, more than 40% of new HIV cases in the United States occurred in Black people in 2019. The numbers are even more disparate in the southern United States, where Black people made up 52% of new HIV cases in 2020 (while only accounting for 19% of the region’s population). The rates of HIV diagnoses among Black people are nine times that of Whites, with Blacks being more likely to die from HIV or AIDS-related complications.

The current National HIV/AIDS Strategy (2022-2025) calls for strengthened enforcement of civil rights laws, reform of state HIV criminalization laws, and improved protections for marginalized communities. Developed by the White House Office of National AIDS Policy, the Strategy centers on wellness to end the HIV epidemic.  Access to medications and services, placing power in the hands of marginalized communities, caring for the needs of the full person–all of this is necessary for a potential path to our community’s wellness.

The thread of racism extends, of course, into the mass criminalization of Black bodies. This dates back to pre-Civil War “Slave Patrols”, a system of terror and policing practices that still influence modern-day practices in many communities. After the passage of the Thirteenth Amendment, “Slave Patrols” gave way to militia groups emboldened by local governments to keep the formerly enslaved “in their place.” The Black Codes became the law of the land, as white supremacy continued to threaten the livelihood and very existence of Blacks in the South in the name of “criminal justice.” And with that, the advent of racist tropes like the “Black brute” began and have lived on for generations through policy and practice.

Given this nation’s history, it is no surprise that Black people are disproportionately impacted by laws that criminalize one’s HIV status. Despite what we have learned over four decades about the virus, and biomedical breakthroughs, more than 30 states still treat living with HIV as a crime. And in many of these states, those prosecuted under archaic HIV criminalization laws are overwhelmingly people of color.

If we want to truly protect Black wellness, the lives of people must weigh more heavily on the hearts of elected officials than political allegiance. This is particularly notable in southern states, where efforts to curtail basic civil rights are on the rise, and opportunities to expand access to healthcare remain ignored. We see this in Georgia, where access to the ballot box is under siege, while calls to improve access to healthcare go ignored. Georgia, which has some of the nation’s highest rates of HIV, is also one of seven southern states that have refused to expand Medicaid. A recent report by Equality Foundation of Georgia found that expanding Medicaid would make more than half a million Georgians eligible for healthcare and have a positive state budget impact of $710M (with $54M to fill gaps in much needed programs serving those living with HIV).

According to HINAC Awareness Day organizers, a woman living with HIV in Georgia could also serve 8 years in prison if her partner says she never disclosed her HIV status, even without evidence of transmission. This points to the layers of marginalization faced by women—particularly Black women—under such laws.

Racism and systemic barriers manifest in countless ways, a landscape that generations of Black folks have worked tirelessly to clear. Ending the HIV epidemic in Black communities requires a commitment to evolution in policies that either explicitly, or through a creative application, do harm. Inequities in healthcare access, housing, education, and economic marginalization are relics of American slavery, codified to maintain a status quo, and now manifesting in health disparities.  The continued perpetuation of such harm is willful and must end in order for those living with and impacted by HIV to thrive.  We can no longer remain in the wilderness.

On this awareness day, there must be more than an acknowledgment that a problem exists.  Yes, in many ways we are in the wilderness.  Conscious decisions must be made to come out of the wilderness of perpetuating HIV stigma and create policies that prioritize equity and end the attack on our communities.  As we close out this Black History Month and commemorate HINAC Awareness Day, we must demand that the holistic wellness of our communities be on the table as a priority. 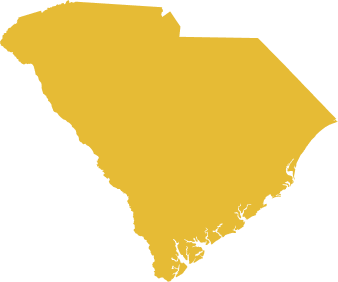 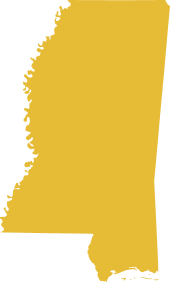 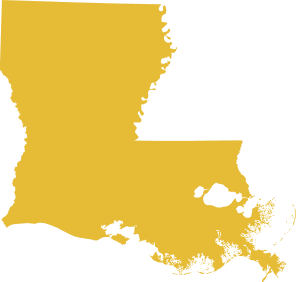 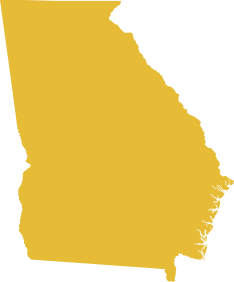 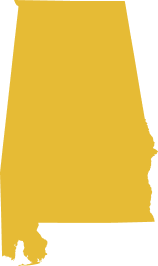 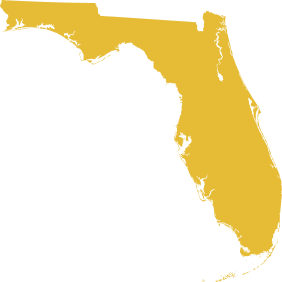